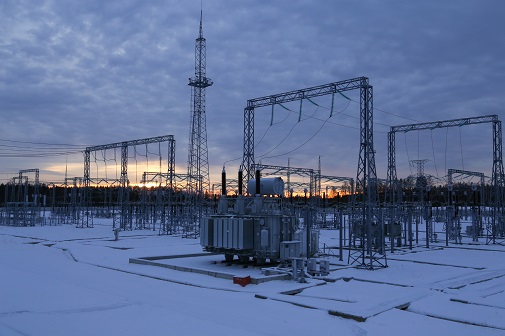 24 December 2020 Rosseti FGC UES improves reliability of power supply to Berezovsky open-pit mine in Krasnoyarsk Territory Rosseti FGC UES has upgraded the operating DC system at the 220 kV BUR-1 substation in the Krasnoyarsk Territory. With the new battery and rectifier chargers installed, the reliability of power supply for the Berezovsky open-pit mine and a number of industrial enterprises in the area will be improved.

14 December 2020 Rosseti FGC UES provides power to Gazprom's helium hub in Primorie Rosseti FGC UES has connected Gazprom Helium Service, a resident of the Nadezhdinskaya priority development area (PDA), to the Unified National Power Grid (UNPG). The company is building a logistics center for helium containers in the Primorie Territory to be one of the elements of the system to deliver liquid helium from the Amur Gas Processing Plant to global market.