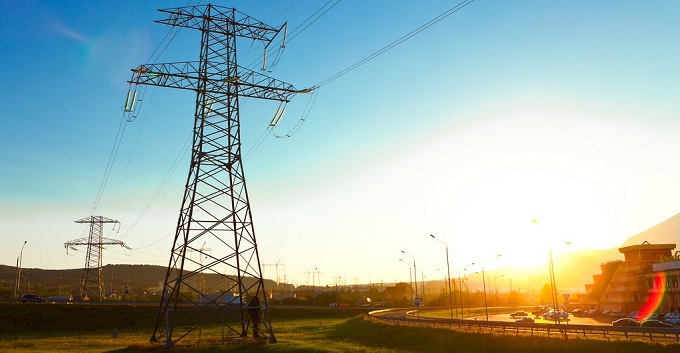 Federal Grid Company of Unified Energy System (Rosseti FGC UES) was established in accordance with the Russian electricity reformation program to manage the Unified National Electric Grid (UNEG) for the purpose of its reservation and development.

By Resolution of the Russian Government no. 526 of July 11, 2001 "Reforming the Electrical Power Industry of the Russian Federation", the Integrated Power System of Russia was recognized "national asset and guarantee of power security" of the country. Its key part "is the unified national energy network, which includes a system of backbone power transmission lines uniting the majority of regions of the country and representing one of the elements of the state integrity guarantee". In order to "preserve and strengthen it, ensure the unity of technological management and implementation of the state policy in the electric power industry", it was resolved to establish Rosseti FGC UES.

Resolution of the Government of the Russian Federation no. 881 of December 21, 2001 approved the criteria for attributing transmission lines and grid facilities to the UNEG.

Rosseti owns 80.13% of the outstanding shares of FGC UES, with minority shareholders owning 19.28% and Rosimushchestvo having 0.59% of the Federal Grid Company's shares.

Chairman of the Board of Directors of PJSC FGC UES is Andrey Murov.